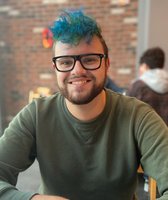 Andrew is a Queer working-class filmmaker from the South Wales valleys. They have gained valuable lessons in media production both from the BA in Film, but also from a career in film and television production, working primarily in the High-End Drama sector 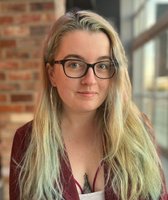 Georg is currently in her final year studying Graphic Design, where she has already several professional briefs during this time. Georg's passion lies in F1, and aspires to one day work for a team as their branding officer. 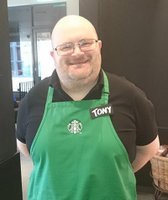 Tony has worked for many years in the world of publishing, both as a content writer for manazines and review sites, but also as a proffesional editor, editing several novels.

HOW CAN WE HELP YOU